The LG Watch W7, which combines physical hands with a touch screen, is a complete disaster in terms of usability. Nobody thought this would be a bad idea? 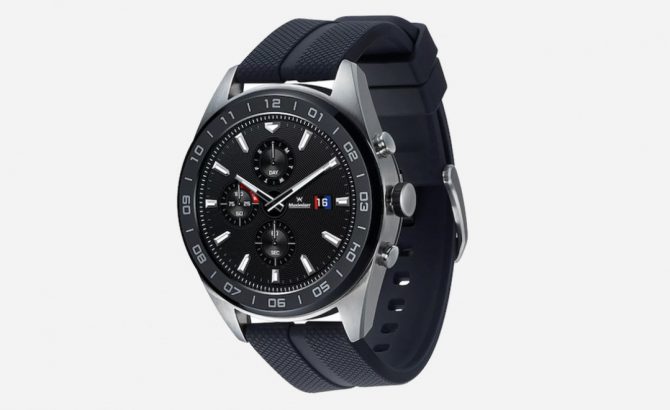 From the moment in which the information of the LG Watch W7 fell into my hands, I have tried to find an explanation to each and every one of the decisions behind this peculiar product.

At what point did LG product managers think that it would be a good idea to combine physical hands with a touch screen? Did you really believe that it would not matter to obstruct the contents of a touchpad in this way? What need is there to do something like that? Why do not they use digital hands, like the rest of the industry?

The situation is completely opposite to the one exposed by Apple during the presentation of the first Apple Watch. Use the digital crown to facilitate the interaction with the interface and avoid the obstruction of content; LG interposes useless elements that hinder the screen and deteriorate the user experience.

Doubts about the product increase when we enter the price in the equation. Its 449 dollars place it above the most economical Apple Watch Series 4 ($399), whose experience is significantly richer in all areas.

If compared to conventional mechanical watches, the result is the same. Its box is built in stainless steel, but neither the mechanism, nor the material of the glass, nor the quality of the belt justify its price. Anyone looking for a conventional quality watch will not even consider the Watch W7 as an option.

I do not know whether to describe it as mockery, foolishness or mere disinterest . But, in any of the three cases, one thing I have clear: the Watch W7 is probably one of the worst gadgets I’ve seen in my life.