The music application today becomes part of the catalog of applications compatible with Smart TV models from Samsung and opens a door to the rest of their devices. 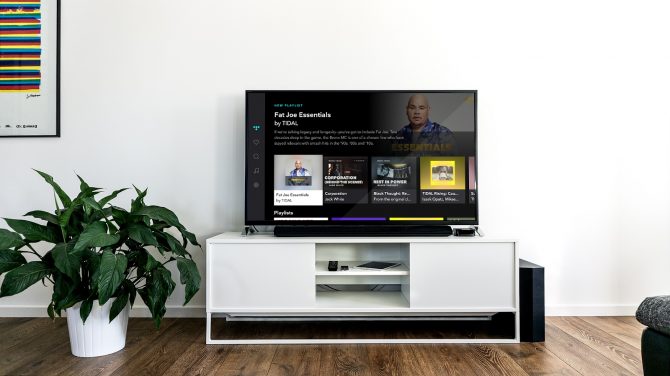 Samsung and TIDAL have presented an agreement by which they will integrate the music platform in their Smart TVs from 2017 or Tizen 3.0. To get hold of it, you only have to go to the APPS menu in the start bar and download it.

TIDAL has also announced that this agreement is an open door to a future broader collaboration with Samsung, and that it will not only focus on televisions but on the rest of the devices such as smartphones, tablets or smartwatches . An agreement that would undoubtedly lead him to greatly expand the number of users around the world.

Samsung joins the list of television platforms and streaming content in which TIDAL is already present, and among which are Android TV, Apple TV and Fire TV.

Since its creation in 2015, the TIDAL catalog includes more than 58 million songs , as well as exclusive content, concerts (live and on demand) and more than 240,000 music videos.