Mobile phones are constantly changing and that means that as users we have to adapt. There are cases in which we can hardly fight them, such as the news that appears in the updates or, as is the case that we are going to deal with, the elimination of the notification led on smartphones. 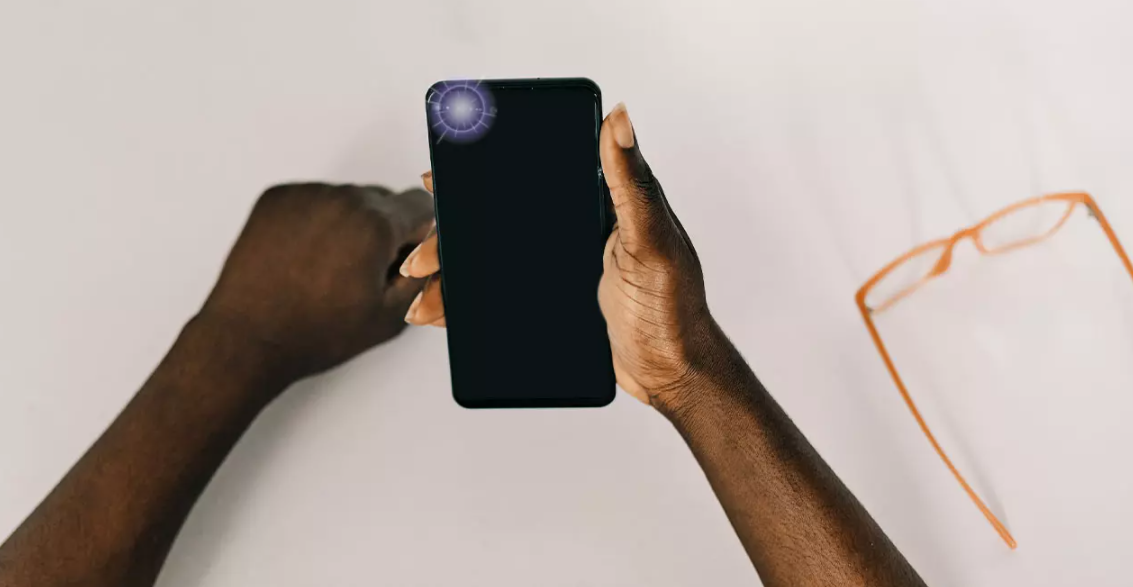 That small point of color that appeared at the top of the terminals, in some configurable sunset and that warned us that we had a pending message or notification ended up passing away with the arrival of all-screen mobiles. Although some brands resigned themselves to eliminating it and integrating it in the notch or in the frame, they have finally had to also choose to make this an outdated mechanism.

However, as many of us long for the classic mobile led, we are going to see what possibilities exist in order to recover it. Hardly any of the options will be identical to having the led, but surely some of the solutions that are present in Android or in the iPhone ends up convincing you to forget that aspect that has been resigned to the past.

Take advantage of the screen always on display

The first alternative that we are going to think about in order to try to imitate the notification led on the terminals is based on the always-on screen mode. This mechanism that is only present in Android mobiles with Amoled screen is the successor to the classic notification led and has spread among all manufacturers. Unfortunately, unlike what happened with the LED, it is unpredictable to have an Amoled screen with the ability to take advantage of it.

For this, manufacturers integrate options in the terminal software so that we can take advantage of it. These options are varied and each brand chooses how it implements them in its personalization layer. By default, terminals with stock Android and without changes in their configuration panel will be able to activate this mode as follows:

With this, we will ensure that the screen is always on or, at the set times. In this way, you can always see the time and also the new notifications in a small icon, as if it were a notification led with the icon of the notification in question. In addition, some brands allow the LED to be further completed with a series of lighting effects with the screen off to make the need for the LED even more evident.

The advantage of this compared to always having the screen turned on completely, is that being an Amoled panel, the rest of the pixels are off and therefore the screen will not be draining our battery little by little.

Use the flashlight as if it were the notification led

Although it is not about the notification led, with the mobile flashlight we can achieve an illusion similar to the one we achieve with the traditional led. This option, unlike the previous one, can be used on iPhones and, on the contrary, only on some Android smartphones. As it is not an option integrated in stock Android, we can only use it in brands that use a layer that has decided to implement it, among which are One UI (Samsung) as well as MIUI (Xiaomi).

This allows iPhones to follow a few quick steps that start based on this tour of their Settings> Accessibility and Audio / video. Once here, we will be able to mark the option “Flashing LED warnings”. In this way, every time we receive a notification, be it a call or a message, the flashlight will start working with pulses. If we wish, we can also check the box “Blink silently” so that even with the iPhone in that mode, the light continues to work.

To configure the alert with the flash on Samsung mobiles, what we must do is enter Settings, click on Accessibility and then click on “Flash notification”. As we can see, among the options it looks like a front flash and a rear flash, as this allows us to resort to the classic light of the flashlight or use an artificial light on the screen itself so that we do not lose sight of the notification.

In Xiaomi terminals the process is also simple, although it involves a series of steps to follow. We share the whole process that begins in the Settings, and then touch on: Applications> System application settings> Call settings> Incoming call settings.

Turn on the screen with notifications

Another alternative that we cannot ignore is the one that allows us to turn on the mobile screen when we receive a notification. This advantage allows us to go from having the screen turned off when turning it on. Unlike other options, in this case the option is present on all Android mobiles and also on iPhones. However, it means a higher battery consumption, since every time someone sends us a message, the entire lock screen is shown and even if we do not have it hidden, and the message or notification itself could be seen.

Unlike Android, in the iPhone the option is activated by default and there is no way to deactivate it manually. Therefore, it is more common for Apple users not to miss any notification led since the option has been this way for several generations.

Recover the led on Amoled screens

A more advanced option and the one that is possibly the best manages to replace the notification led on mobile phones is with the help of this app. Among the many that are in the Play Store, we recommend opting for Apps, which works on mobiles with Amoled screens, adding a small customizable icon in one of the corners or even placing the alert icon on the screen.

The app in question was originally created for the OnePlus 6T, but XDA Developers extended it to more terminals after its success and therefore practically all Android smartphones with version 10 of the operating system onwards can use it. It will only be necessary to give the necessary permissions and choose how we want to take advantage of it on our screen.