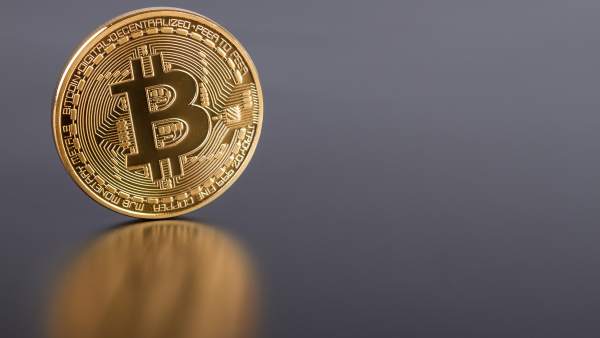 In recent months, the trend to get into the world of bitcoin and other cryptocurrencies has spread among many individual users while the monetary authorities of different countries, warned of the risks of this type of virtual currency . It is worth knowing that, in addition to the risks inherent in the volatility of this type of product, there are also those related to scams that can make users bite into this without too much knowledge.

It is the very popularity gained by virtual currencies that is favoring scams to multiply, as explained from We Live Security , which indicate what are the most common ‘disguises’ that are being used by scammers for Android users to gobble in them.

As there are very few valid applications for cryptocurrencies, scammers create false ones that simulate being official change apps, using the developer’s name, application icon and the official or very similar user interface, through which they collect all types of scam data.

False purses, usually used for password stealing, are also used. Some examples of fake apps are those that mimic, for example, MyEtherWallet, which is an open source cryptocurrency purse for Etherum. It has also happened with Poloniex . In both cases there is no official app for Android as such, which has been taken advantage of by the Cyber Pharos.

On the other hand, there is malware generated through cryptocurrency mining. Recently it was learned that a version of the game Bug Smasher had undermined the cryptocurrency Monero users without users, between one and conco million, knew that this took place. There have also been cases of false criptomineros in virtual currencies such as Ripple (XRP), which cannot be mined.

From ESET, they offer a series of advice to guarantee your security if you operate with this type of currency on your Android. Among the tips, you should always check that the official app is linked to the official page of the person offering the service and that you use (if possible) the two-factor authentication (A2F), in addition to other security-related steps of Android devices such as keeping the device updated and maintaining a trusted security solution.