We explain what SuperSu is and where to get the app from now on, since it has disappeared from the Google app store 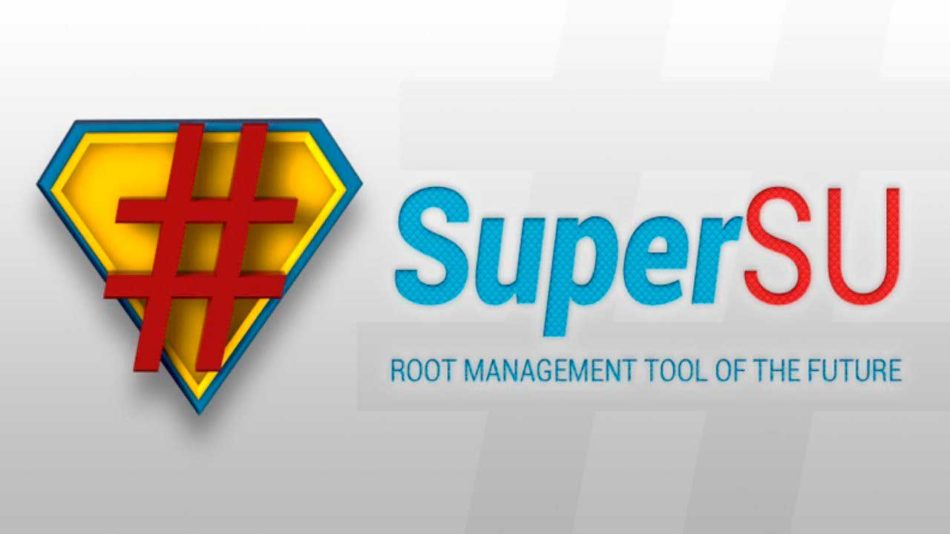 In order to modify the system files of our mobile phone we need to be root . And what does that mean? Well, to have the privileges of administrator to be able to carry out that kind of tasks. In this news we will not stop to explain how to get access to the files of your system (there are a handful of tutorials on the web and YouTube for it). Where we are going to stop is in the SuperSu application, a familiar face among the restless users who can not stop rooting their equipment to mess with them.

GOODBYE TO SUPERSU IN THE PLAY STORE

We have several options. The simplest is, directly, download that other browser and send Chrome to oblivion. And then we have the most extreme, which is to obtain access privileges and uninstall Google Chrome. There is a middle term that is simply to disable the application . It is still installed but it does not consume resources or data in the background, nor does it appear in the application drawer. Of course, be careful with what applications you disable, because some of them can be critical for the system and leave your phone unusable. 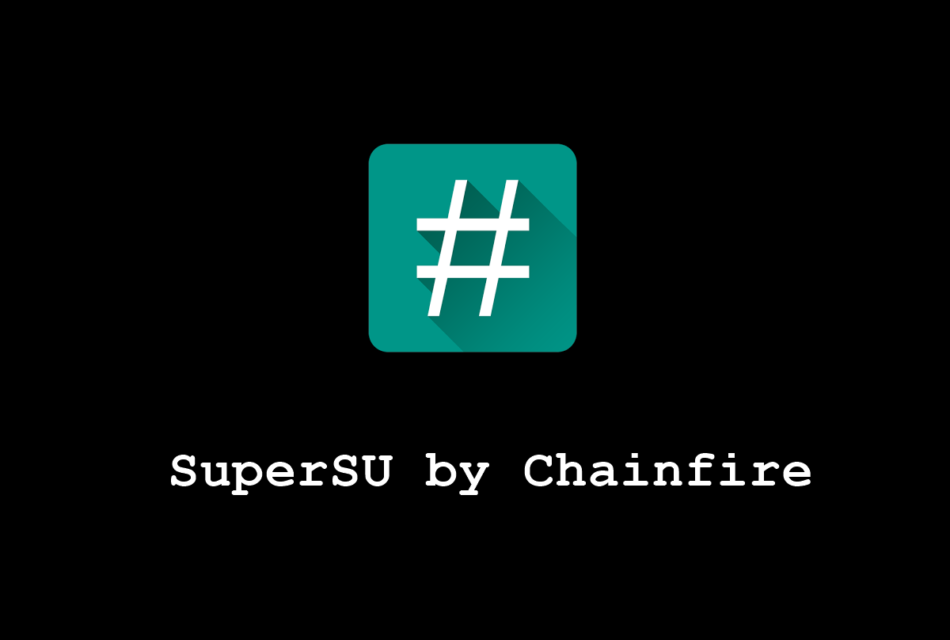 The developer of the SuperSu application, Chainfire, announced the end of the development of its application. Now, in the fourth quarter of 2018, SuperSu disappears from the Google app store without really knowing what the reasons are. In addition, the accounts of Twitter and Google + (yes, the social network of Google still exists) of SuperSu have not been updated for one year, their Facebook page has been without signs of life since March and the official forum of the tool is not operative How to get, from now on, the SuperSu app? 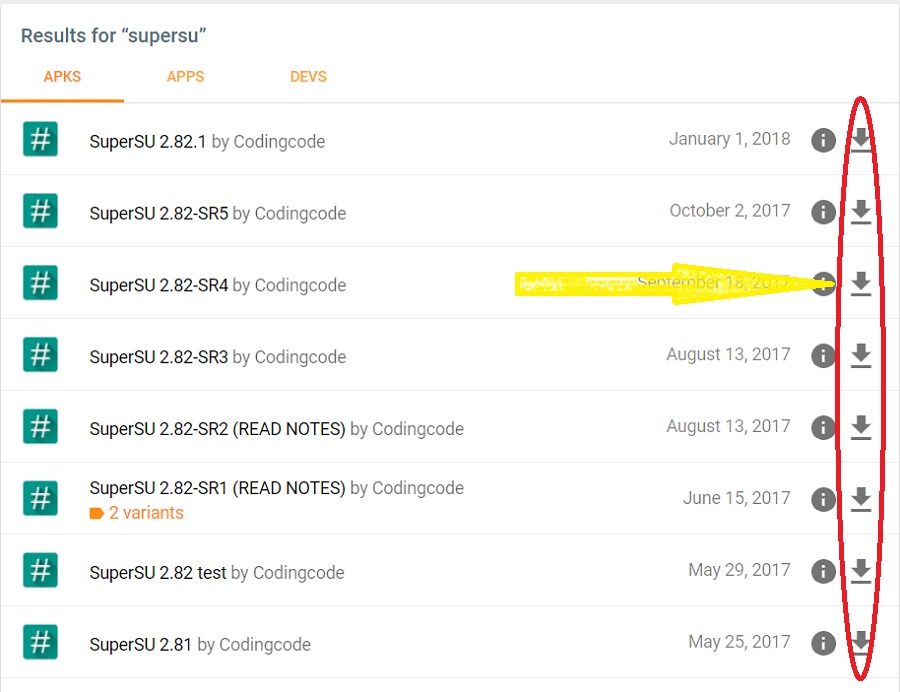 WHERE CAN I GET THE SUPERSU APP?

The only way, right now, at least reliably, to be able to download the SuperSu tool is through the APKMirror repository. You just have to go to their website and do the SuperSu search . Although quiet, because we have already done the work for you. Once downloaded, simply install as you would with any other application and go. Do not forget to give the corresponding permission to the system to install unknown applications.