For a long time, we have been hearing and reading about HarmonyOS and to everyone’s surprise, this year everything indicates that we will not see it, at least in Spain. However, what we will find is EMUI 12, a new version of Huawei’s popular customization layer that brings great changes and improvements. 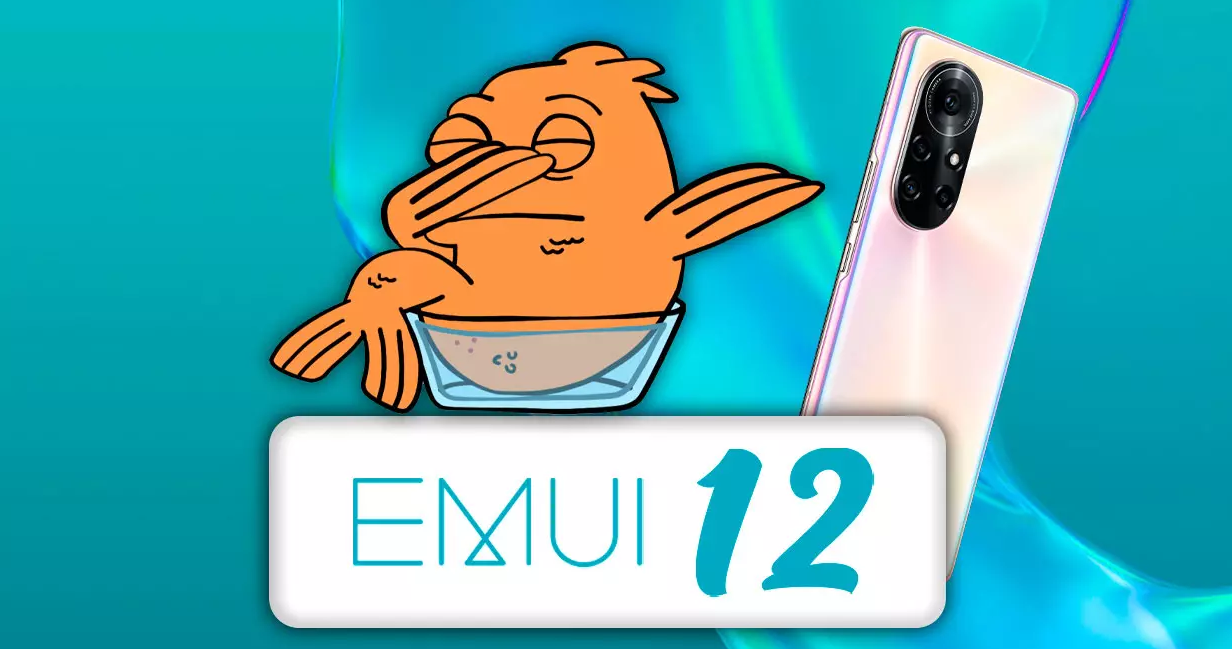 There is no doubt that Huawei itself does not know how to unravel this complete mess it faces. The changes of direction that they are taking on the updates are generating some confusion among users, who no longer know clearly what is to come to their smartphones. A change in the software that will be very important and that could make us dismiss EMUI as we know it forever.

EMUI 12 would be the previous step to HarmonyOS

Everything seems to indicate that after the appearance of EMUI 12, which shares many similarities with HarmonyOS, in Spain and much of the world outside of China, we will not have HarmonyOS for the moment. However, Huawei is putting all its efforts to make HarmonyOS a complete and differentiated operating system for Android, which has led it not to take the final big step yet.

In the first versions that we have seen of EMUI 12 we have found many similarities with HarmonyOS that confirm the suspicions and rumors. Once Android 12 is officially presented, which it will do in the coming weeks, we will know something more about the arrival of EMUI 12. This update will give a significant change for users, but it will not be yet when that great leap dreamed of occurs for many in which we will say goodbye to the Android world.

When will it be time to fire EMUI?

For now, there is no specific date, but if Huawei does not change course, it will not be until 2022 when this happens. It could come with the next Huawei P60, which for now seem to be a long way off or it could be expected to what would be the new Android 13 update, so we have a year ahead to say goodbye to the beloved EMUI.

There is nothing confirmed and the changes of course we have seen that are continuous in Huawei. As long as the trade war continues on the current path Huawei could wait, but once HarmonyOS is finalized, all the chosen smartphones are updated in China and without apparent errors, the deployment of Huawei’s new system will open to our market. However, with EMUI 12 we will have already adapted to the new design and the changes should not be overwhelming, unless there are surprises.