The device will be available for $ 60 dollars, first in the United States. 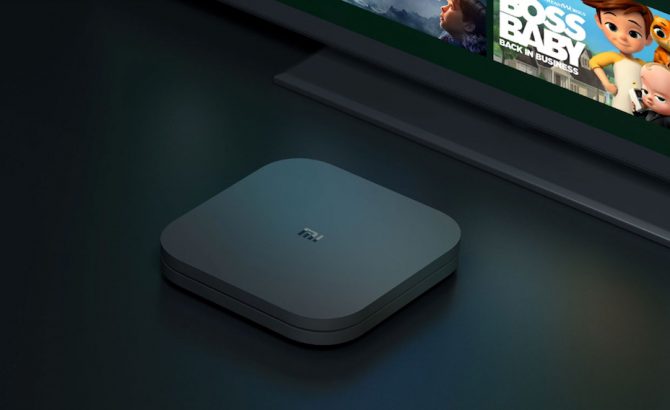 It seems that Xiaomi did not care that the spotlight was on the Google presentation. The Chinese company has presented the new Mi Box S , a streaming content player that includes very interesting features at a very attractive price. This launch is aimed at the international market, it will be available first in the United States but its arrival in other territories is expected in the coming months.

We will talk about your software proposals first. The Mi Box S makes use of Android TV (Android Oreo 8.1) as its operating system, but the most interesting thing is the integration with Google Assistant . How can the assistant be activated? The remote control incorporates a microphone with which we can begin to give instructions. The remote control gives great importance to Netflix with a button dedicated to the streaming service, something that is already very common in remote controls.

As for the hardware components we found a quad-core processor and a GPU of two. The RAM reaches 2GB and has 8GB of storage. The rest of the features are in its Bluetooth 4.2, an HDMI 2.0A port, audio output and the USB 2.0 port. The above will allow to play content in 4K HDR at 60 images per second . It also has support for Dolby DTS audio.

The Mi Box S will be available starting next October 19 at a price of 60 dollars . As previously mentioned, it will first be sold in the United States, but we will surely see it in other territories of the world as the months go by. Amazon and Roku are its main rivals in the market, so it will be interesting to see how consumers react to the different proposals that are already available.