On August 10, when the Chinese manufacturer’s Mi Mix 4 was officially presented, we could already see a little of what Xiaomi Magic would mean. A new function that will reach all your devices so that we can transmit music from one to another in a simpler way. And it is that this feature will not need a price pairing between these devices. 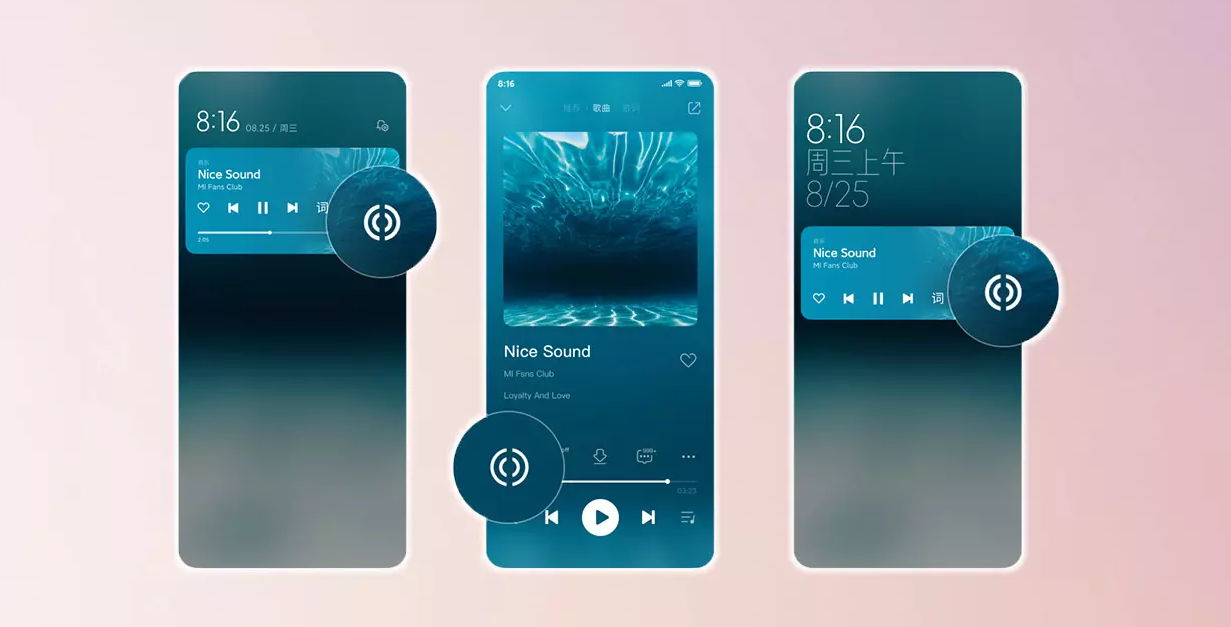 And it is that we are before a kind of Apple Airplay, since we can also share music between different devices whenever we want in a fast way and with just the touch of a simple button. This is why Xiaomi Magic converts the transmission into its own functionality at the system level, finally enabling all the brand’s devices to have an interconnection when playing music.

The functions of Xiaomi Magic

One of the first strengths of this new service that will be implemented in Xiaomi smartphones is that for this transmission to take place, it will only be necessary for both devices to be connected to the same Wi-Fi network, without the need for have to perform a pre-pairing. This new function will even support different third-party apps to play music.

Although the different functionalities of Xiaomi Magic do not end there, since it will not only let us share a song with only one device at a time, but it will also allow us to connect up to 8 devices completely simultaneously in order to achieve surround sound. In addition, with a single click it will let us select the device, synchronize the transmission stop, synchronize the cut of the song and also the volume control.

And it is that in order to get to enjoy this option, you will only have to press the button shown in the previous image of the new media center that the Asian brand has developed and that it has incorporated into the Control Center. In this way, just by accessing said center we can share any song that we are playing on our smartphone by pressing the button that appears in the image.

However, it will still take time to be available for all the brand’s devices. For now, it is only compatible with the Mi Mix 4, the Mi pad 5 series and the Sound speaker. Although, as the days go by, this new function will reach others with a software update that will be gradually deployed.