After months of waiting, iOS 15 became a reality during WWDC. The new version of the operating system has introduced new functions and features that many users fell in love with a little more. In addition, many may have chosen to have it downloaded days later to test their best, but the final version will be released next September. Although, the most striking thing is that not all its novelties are available for the wide range of models compatible with the new version of iOS. 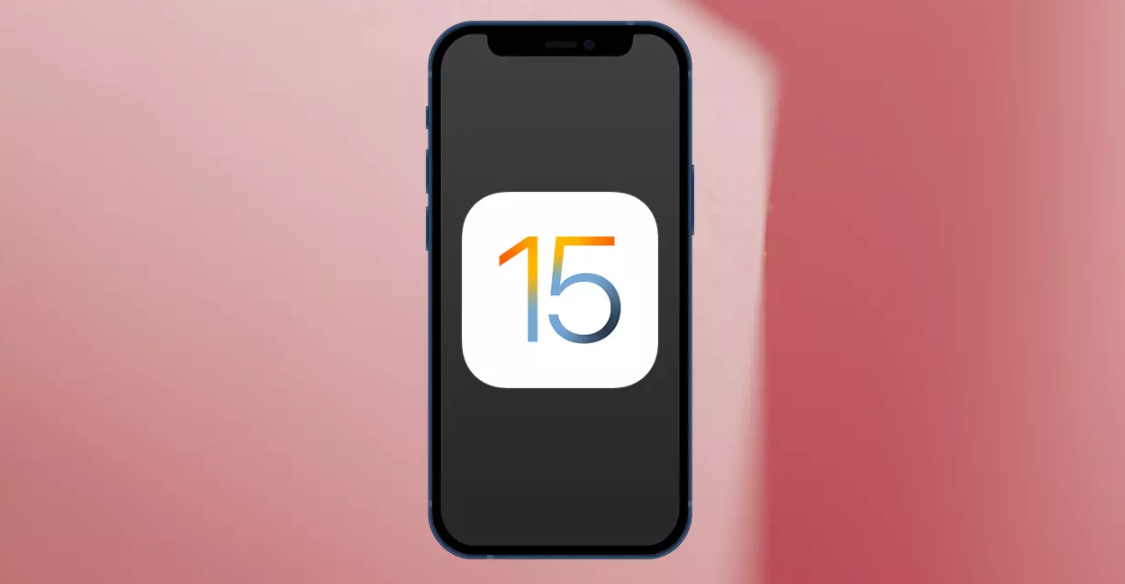 During the event, its compatibility with iPhone models up to SE was ensured. However, here the really fundamental thing is whether or not they have a more powerful processor to be able to enjoy the new functions. So, if you want to tell about the new Facetime, Live Text and more on your iPhone, you should make sure you have the following Apple chip on your mobile device.

The real culprit that many users have not been able to enjoy during this time, since the release of the new version of Apple’s operating system, is the chip inside your mobile device. That is, as much as you want to try the new functions that it brings such as Live Text, spatial audio… You will not be able to, since it is only available for those Apple devices that have the A12 Bionic chip or later

This is why, if you have a terminal from the American company that is older than the iPhone XS, you will be left without these news. This means that, for example, when you are enjoying FaceTime calls and you want to have a better sound thanks to spatial audio, it will not be possible.

Those users will also not be able to enjoy Portrait mode, which is now available for FaceTime calls, so that we can blur the background if we wish. Although the thing does not stop there, since with the arrival of iOS 15 the characteristics of voice recognition have also been increased.

Therefore, an iPhone that has an A12 or later, will enjoy an improved Siri, since the requests will be processed in the terminal itself to give better results. In addition, the new Apple Maps experience will not be complete for all users, since they will not be able to use their 3D map if they do not have this processor or a higher one.